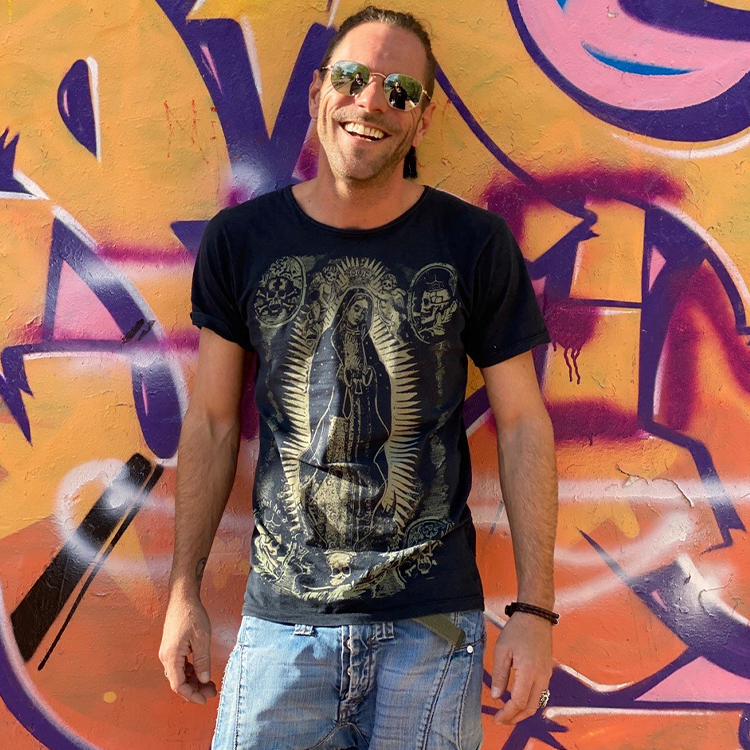 German born and native Brian Laruso is steadily forging his reputation as DJ, producer and artist with an exceptional taste to detail, integrity and execution.

Currently based in Ibiza Spain his unique musical visions create special dance floor moments, whether it’s through his DJ sets that take audiences on a real journey or through his weekly radio shows and playlists. Not one for trends or music fashions Brian Laruso’s understanding of music and people is key in all his sets.

Building an increasing and loyal fanbase Laruso is well versed in the art of entertaining the more discerning dance music scene.

Layering sounds to help set the mood for long journeys in sets that explore the depths and boundaries of creativity.

If you would pick one track that stands out, you wouldn’t go around his impeccable collaboration with Roger Shah called ‘Higher Than The Sun’ featuring the talented JES on Black Hole Recordings.

In 2005 he formed a project called Global Experience with his friend Roger Shah. Overall Laruso has reached nearly 2 Million streams on Spotify and is constantly growing.