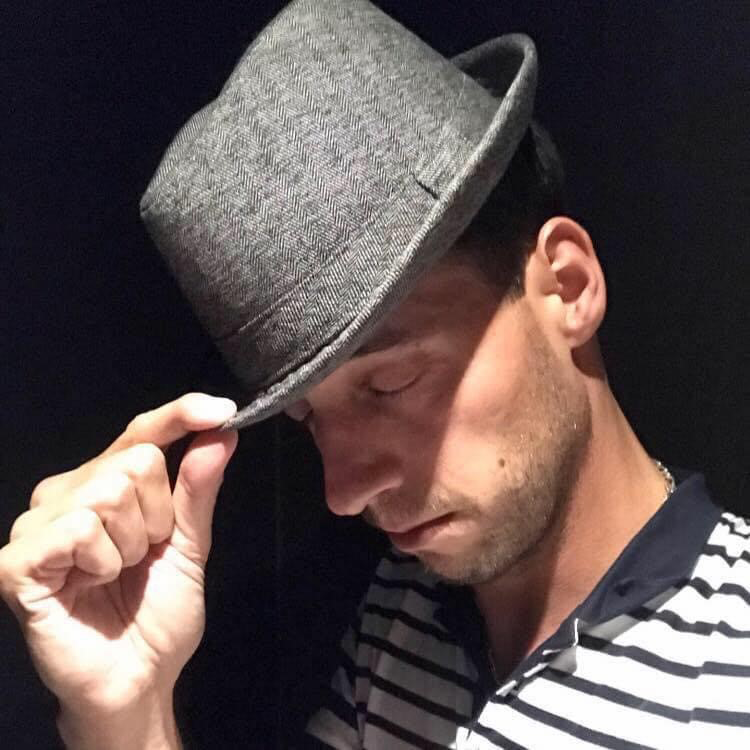 Fashion Week, etc.) and other night spots in France and abroad.

Cradled and influenced by the French Touch of the 90s, early 2000, he develops his skills and makes his audience dance with sets eclectic evolving in a House / Electro / Funk / Nu-disco universe vintage to actual.