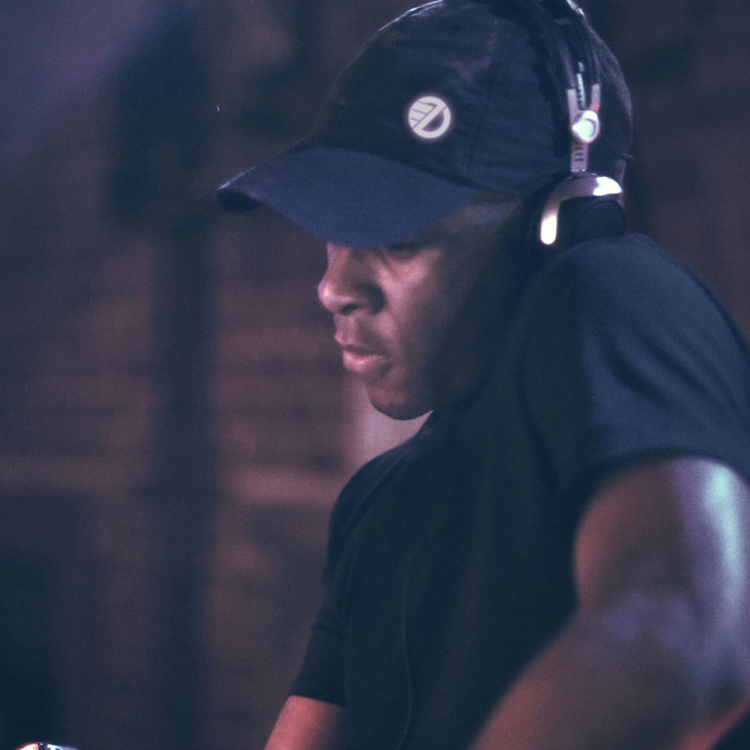 DJ EZ is an icon of the UK’s electronic music scene who is synonymous with UK Garage and Bass. He has a reputation as one of the most creative and technically gifted DJs on the planet for over 2 decades.

From headline tours around the world to legendary performances at festivals from Glastonbury to Coachella - DJ EZ’s sets have wowed millions of fans.

Online - he has garnered a cult following. His Boiler Room performances have exceeded 4 million views. He broke internet records with his legendary 24 hour set for Cancer Research.

He is also no stranger to broadcasting with his first radio show airing in 1994 until his weekly slot on London’s Kiss 100 ended in 2014. After a 6 year radio hiatus - he is back with Nuvolve Radio - which will feature underground anthems from UK Garage, Bass and beyond.