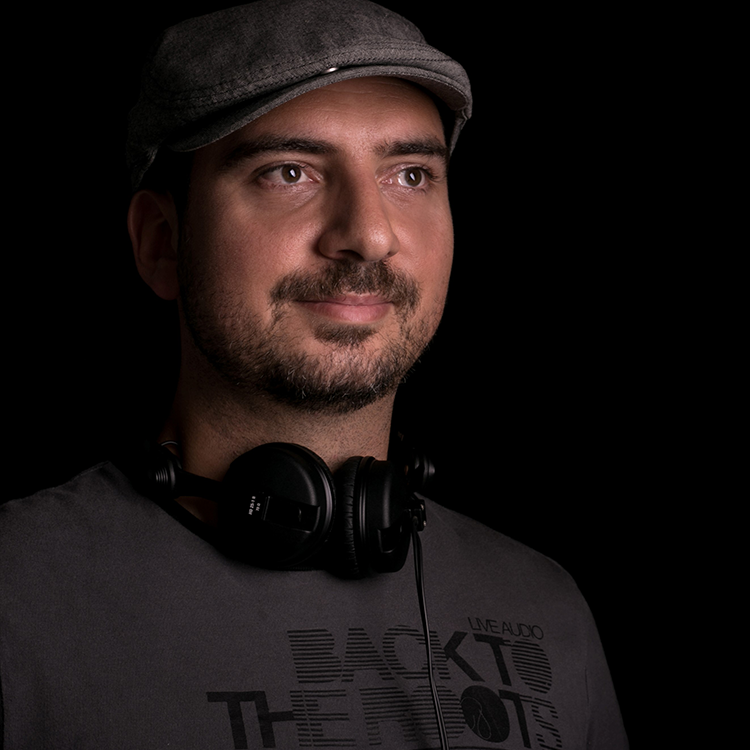 He began to get interested in electronic music at the age of 17 with the rise of dance and house music in the 90s, early 2000: artists such as Inner City, Masters at Work, Derrick Carter, Jamie Lewis, Mousse T and of course Daft Punk became his references.

His passion for electronic music developed by frequenting clubs in the Marseille region and Ibiza. He quickly became a DJ.

He meets the artist MisterYo who will give him a taste for mixing and the techno/house culture that he was missing to assert himself.

He learned a lot by his side and mixed with him in several bars and clubs in the Marseille region.

He naturally turned to composition and the world of sound processing in 2008.

He is now able to compose for himself but also to help young talents in the arrangement and pre-mastering of their tracks.

The universe and influences from all sides make John McClain an artist apart, who makes music above all a passion full of emotions that he transcribes in his sets and compositions.

He creates with MisterYo the duo Nyxtape in 2014, a clever mix between 2 musical cultures in order to delight House Music lovers (in the broadest sense).

You will therefore be able to find him regularly in bars, clubs and specialized web-radio both as a soloist and as a duo... as well as on Facebook, Soundcloud and Mixcloud.