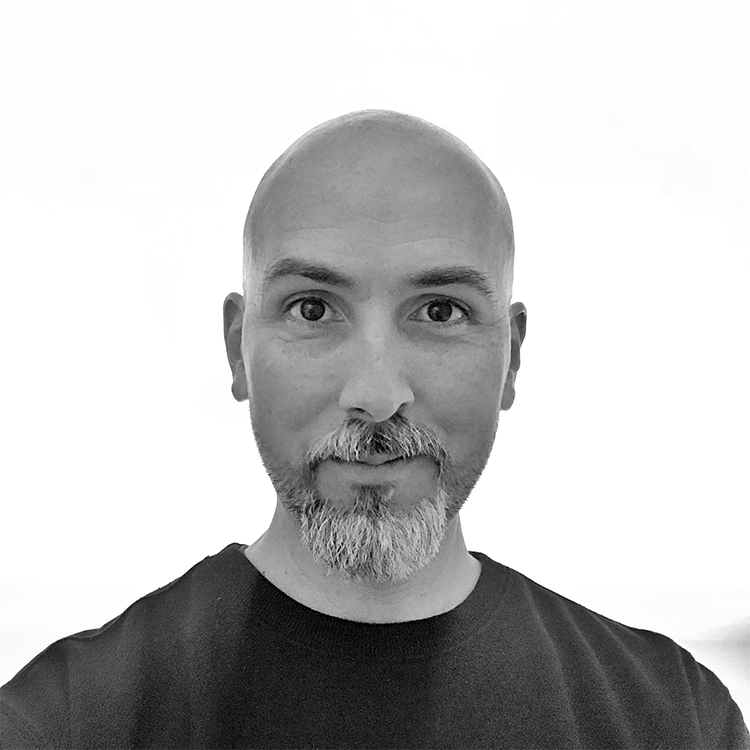 Magus Ziur, born in Malaga, began his career as a DJ in 2006 when he bought his first turntables.

Dj resident at La Cupula Lounge in Benalmádena Pueblo since 2009 for 7 years, where the music Deep House accompanied  the nights of Sundays in the summer seasons.

Although Deep and Progressive are his other favorite styles, his favorite is undoubtedly Techno and almost all its aspects, especially the melodic lines as well as when he plays Deep and Progressive. Style that has been developed in clubs in Malaga such as Metrica Club, Sala Weekend, Lombok Klub, Palladium, White Club with Eventia, Heaven Beach Club Central Electronic Club, Boa Room and Sala Spectra with Project13 as a resident.

He is currently a resident of the famous collective 'Project 13', together with Avar Garden, Rafa García and Miguel Tovar, present every Thursday at the Sala Spectra in Malaga. He was also a DJ collaborator for the radio station in Ibiza (Ibiza Fraile Radio ) and for Turkish radio Radio Deep Sound, online radio. He presented a weekly program Deep Impact Radioshow on the radio ROXX FM in Marbella. Currently he also collaborates with the radio The One in Marbella.

For a few years, he has begun to take small steps in production. World to which you want to devote yourself in a more professional way in the near future.

Magus Ziur has a very personal line with which he adapts easily within his styles to any room, club or event. Where is visible its connection with the public and with the music that it puts in each moment, where melodies are its predilection and forcefulness, in its most techno facet.

His future is to grow personally and professionally in music, both at the level of dj and production.