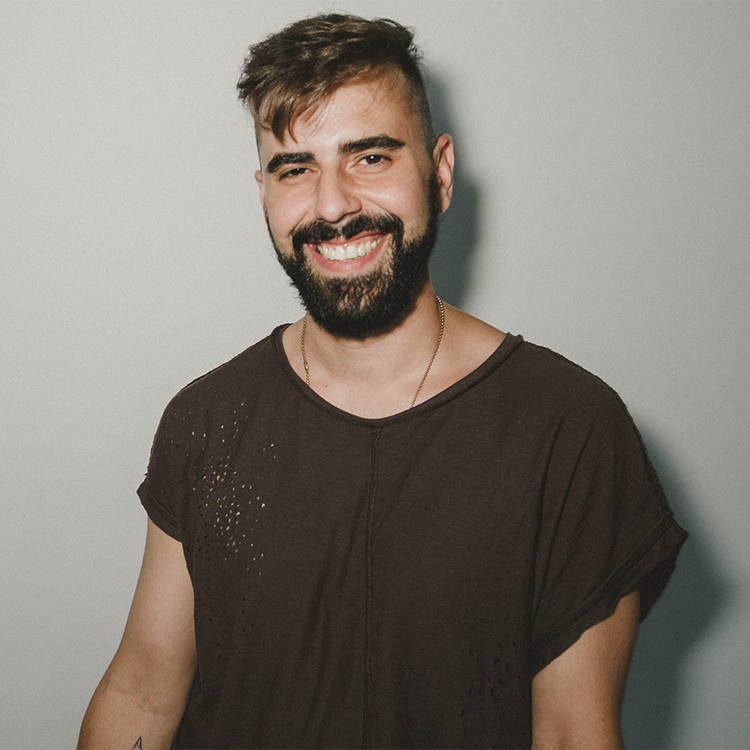 Miguel Heras, Spanish Dj born in the 86 in Madrid. His curiosity for electronic music grows in the late 90's. He starts playing around with his first vinyl's at the age of 15 and it doesn't take long time, till he get's seen at numerous clubs in Madrid such as Groove, La Riviera, Radical, Palladium and many others.

In 2010, he moved to London, where he discovers the newest underground microhouse and techno sounds. Three years after, he joins LNJ collective and plays monthly at Cargo, in Shoreditch, where he get's heavy inspiration and influences of all what's taking place around him.

Miguel starts producing music in those years. He publishes his first release in 2012, under the British label Royalbox Music. He also has made music for labels such as Les Enfants and Safir Muzik.

The last two years, he has been holding two residencies in Marbella, Playa Padre and Momento, where he has carved a reputation and his gigs are notoriety increasing, sharing the booth with artists like The Martínez Brothers, Luciano, Dixon, Guy Gerber, Andrea Oliva, Nic Fanciulli, Blond:ish, Matthias Tanzmann, Magdalena, León and Uner between many others.