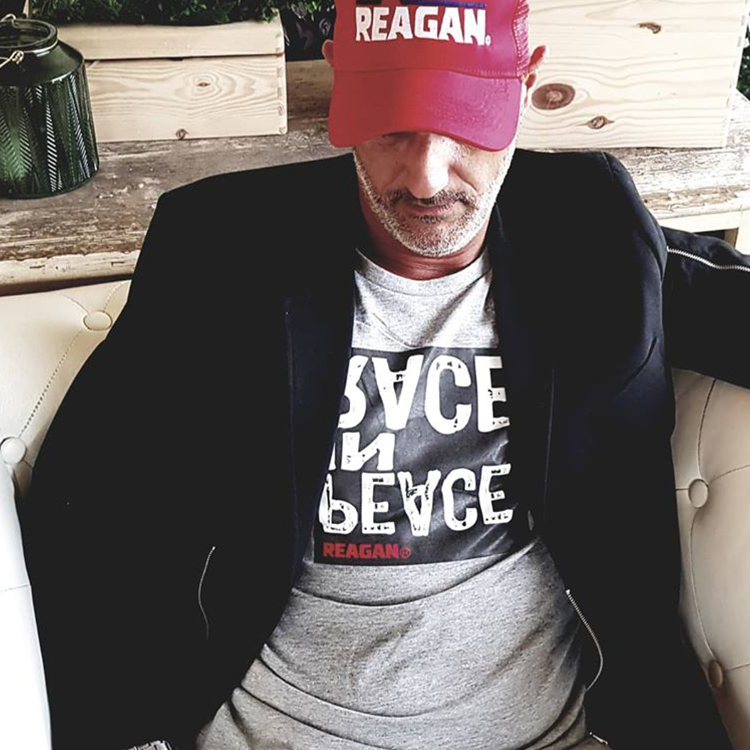 DJ : Mr LUKE is a French DJ and producer from Lyon.

He started his career at the Palais in Megève with famous PR Jean-Roch.

He is also playing in gorgeous venues for private parties during Cannes Film Festival and special events all around the world in USA,UAE,RUSSIA,IBIZA....

PRODUCER : Owner of Moving Head Records, he released more than 50 tracks. With his partner Nicolas Saad, he released 3 albums and and went on the top of iTunes sales on dance category."Monday Highlife", number 3 on iTunes, "Reset", number2,and finally the biggest success for "3.0"with number 1 place in the charts.

RADIO : Creator with his partner in crime Nicolas Saad of "What's going on?"

Mr Luke is also hosting a weekly show on www.housemusicmix.fr

COMPOSER : Mr Luke is also a very talented composer of his own EPs and Albums production.

He owns a studio in the French Riviera to create new gems for several artists and DJ all around the world for remixes and original tracks.

He used to collaborate with world known famous Bernie Grundman for his mastering.