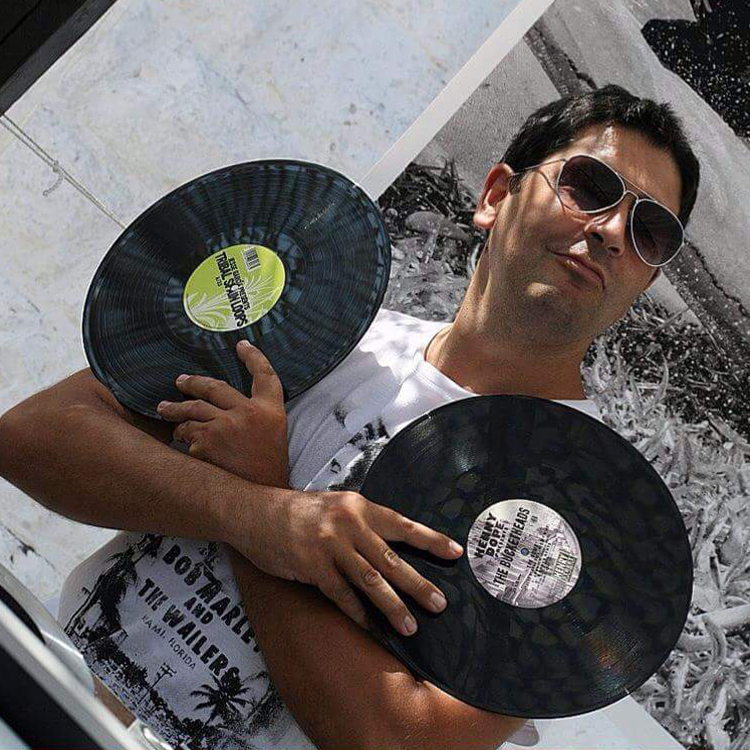 Sabry is a french dj and Producer from Nice

He started his career with Dj Fab in the CROCODYL'S nightclub at 15years old in 1992 .

Actually, he is Resident of The Cbeach and The Tube Of Cannes, The "Rampoldi" Monte-Carlo(Monaco), and the Ruhl Casino Barriere of Nice.

he is also playing this last 15 years in gorgeous venues for Private parties during the FIF Cannes and The GP1 of Monaco. he works in Special Events  too all around the Mediterranean sea (France, and Europe, Minor Asia, and North Africa)

During the 2000s, he released, the Opportunity to become a Dj-Speaker and Animator, and the importance to make people happy. He made people discover the latest and underground tracks of deephouse, chill, and soulful..

He never Forgot the Golds with Vocals and Instrumentals of Blacks, Funky and R'N'B

This year, he realizes his dream with his first EP which is coming in June 2020 with one of his friends