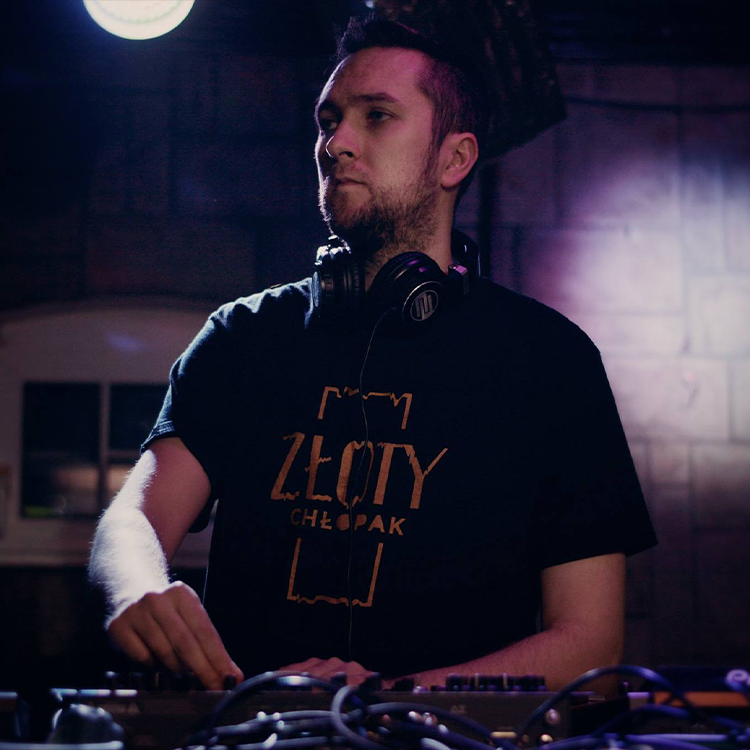 Through the evolution of taste and openness he firmly stands in the Deep House world. Since the beginning he has great respect for techno music, therefore his sets are not one way orientated in one genre.

Personally he loves light, electronic music as well as what he calls Chilli House, which he presents with passion during his performances on “lazy parties”.

Thanks to surprises of life he appeared on stage scarcely in 2012 along with great energy and enthusiasm. Late in 2015 took 1st place in the Djs competition organized by Qarma Agency in ‘Elefunk The Club’ , Szczecin – Poland.

So far you could listen to him in radio stations like RMF Maxx, Radio Szczecin, GoodTimeRadio, Fama, PRC Radio UK and places like Sferique Bar Ustka, Zatoka Sztuki Sopot, event Black Electric Union Szczecin, SQ on Courtyard and many more of Polish clubs.